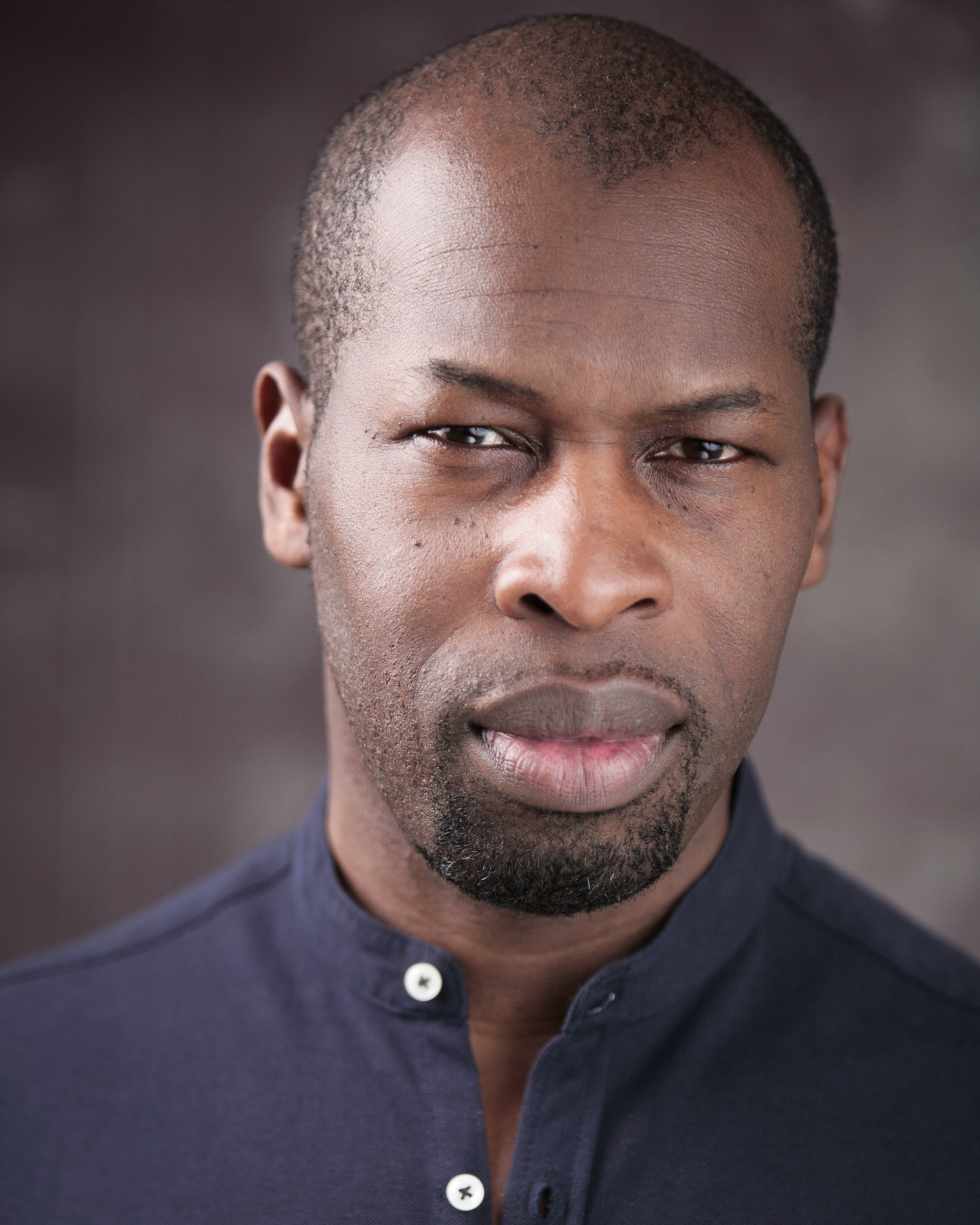 Hervé is a charismatic and versatile French actor who worked with Peter Brook. Born in Mali (West Africa) he grew up in a white family living in Africa. The extraordinary tale of his adoption was made into a moving and powerful one-man show titled ‘HERVÉ’ that was nominated for a Fringe First Award at the Edinburgh Fringe Festival. He is a skilled storyteller and can move seamlessly from comedy to gravitas with strong stage presence.

Hervé is also a drama teacher for Exchange Theatre and he specialises in providing French language coaching to singers at the Royal Opera House (Covent Garden) and music colleges in the UK.
He speaks French, English and Spanish fluently.