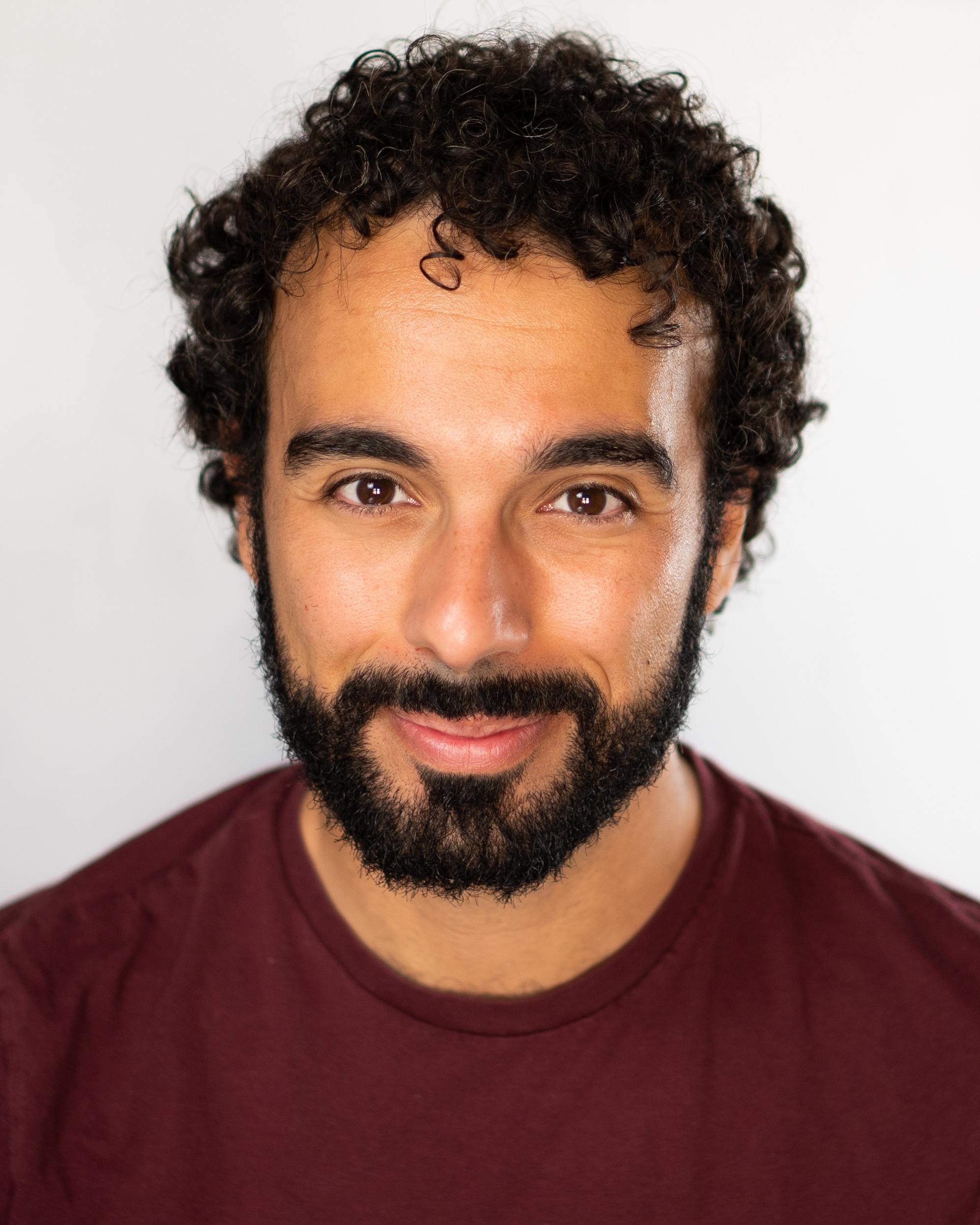 Born in a small town in Sardinia, Mattia was only twenty years of age when he started acting in Tuscany, studying with Teatro Verdi di Pisa and Prima del Teatro European School for the actor. He was introduced to the world of acting via Peter Brook, Shakespeare, Meisner and to an imaginary horse called Bessie, who he was forced to walk with and feed for weeks.

Once he moved to London and starting speaking English, he joined the National Youth Theatre, attended several private classes and workshops in London, and was eventually accepted into East 15 acting school.

Since then he has spent my time studying screen acting, stand-up comedy and clowning with Spymonkey and Ecole Philippe Gaulier.