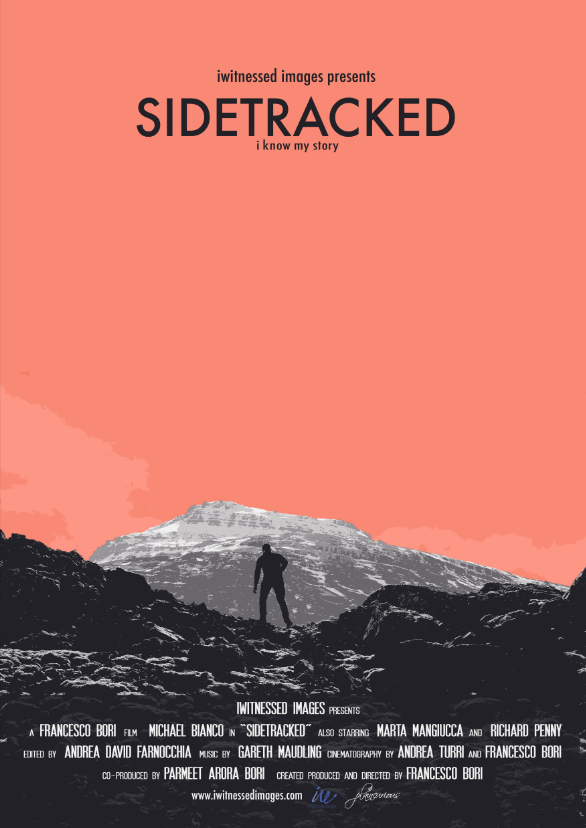 Congrats to Anne-Sophie Marie for her best supporting actress nomination at the International Filmmaker Festival of World Cinema MILAN.

Anne-Sophie’s nomination was for ‘SIDETRACKED’,  a film about the haunting power of one’s own mind, in which she played a Swiss psychologist in charge of an unusual patient.