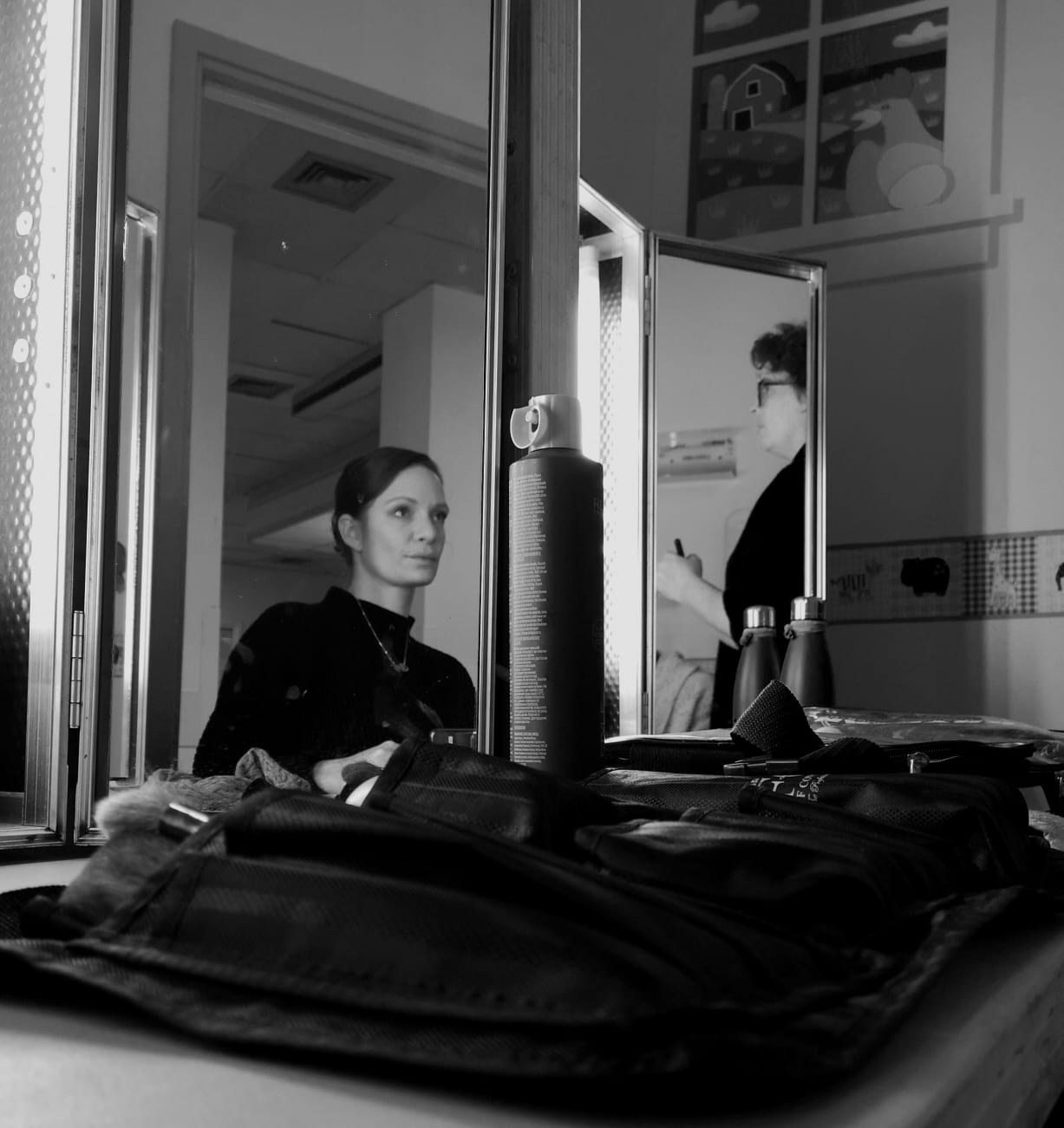 Our client Chiraz Aich is captured here on set of an upcoming feature film called ‘UNDOCUMENT’.

The film is described as a “episodic feature”, the follows four different stories. A festival hit already, it’s ultimately a drama about the hardships faced by undocumented migrants, and the four stories will explore that from different angles, across journeys in Iran, Greece and England.

If you’d like to know more about this project and see our fantastic actress in the trailer then click here.