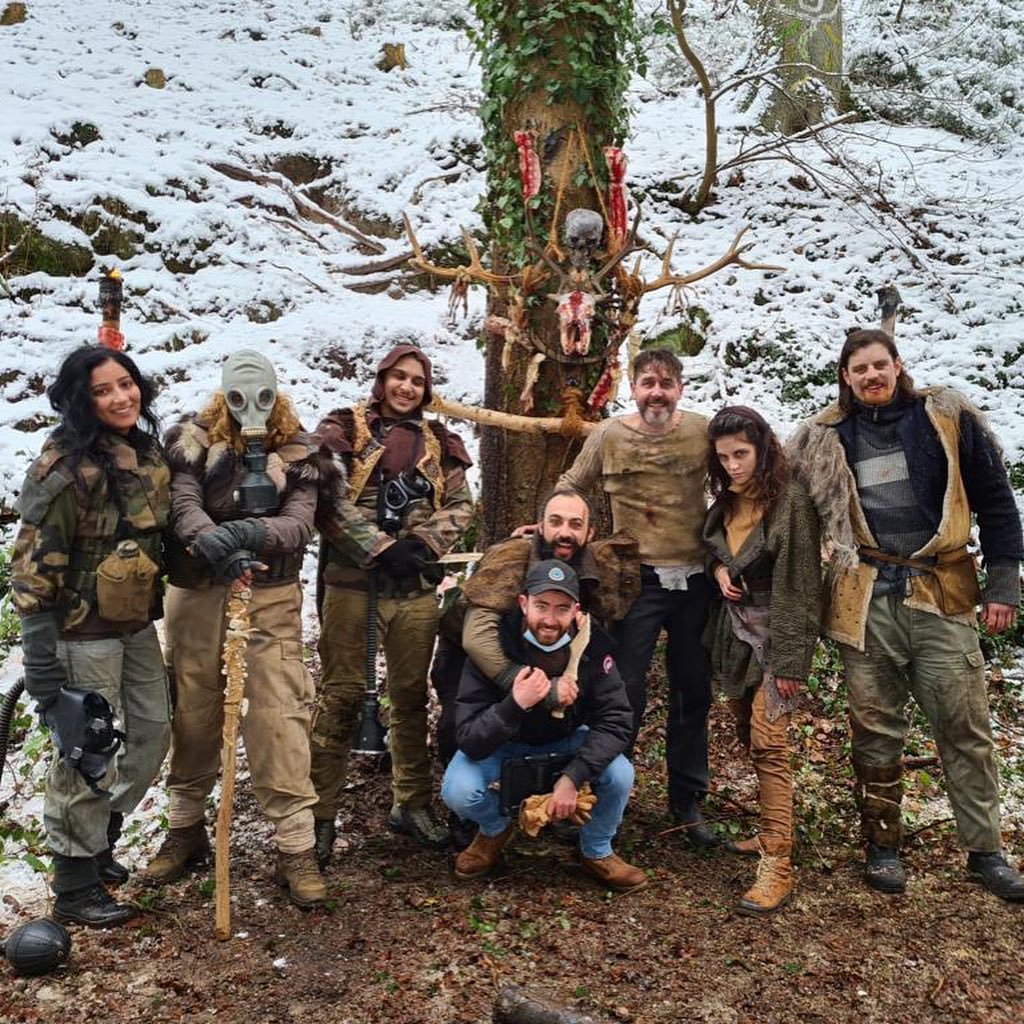 You will be able to catch Maya Moes in her role as a Piller creature in Daniel Perlman’s short film ‘AGUA’ produced by Wady Films.

The film is currently in post-production and will be released later this year! 🎥 🎞

👈 Here’s a look at the whole team who are definitely enjoying themselves!
We are just as excited for the film’s arrival!