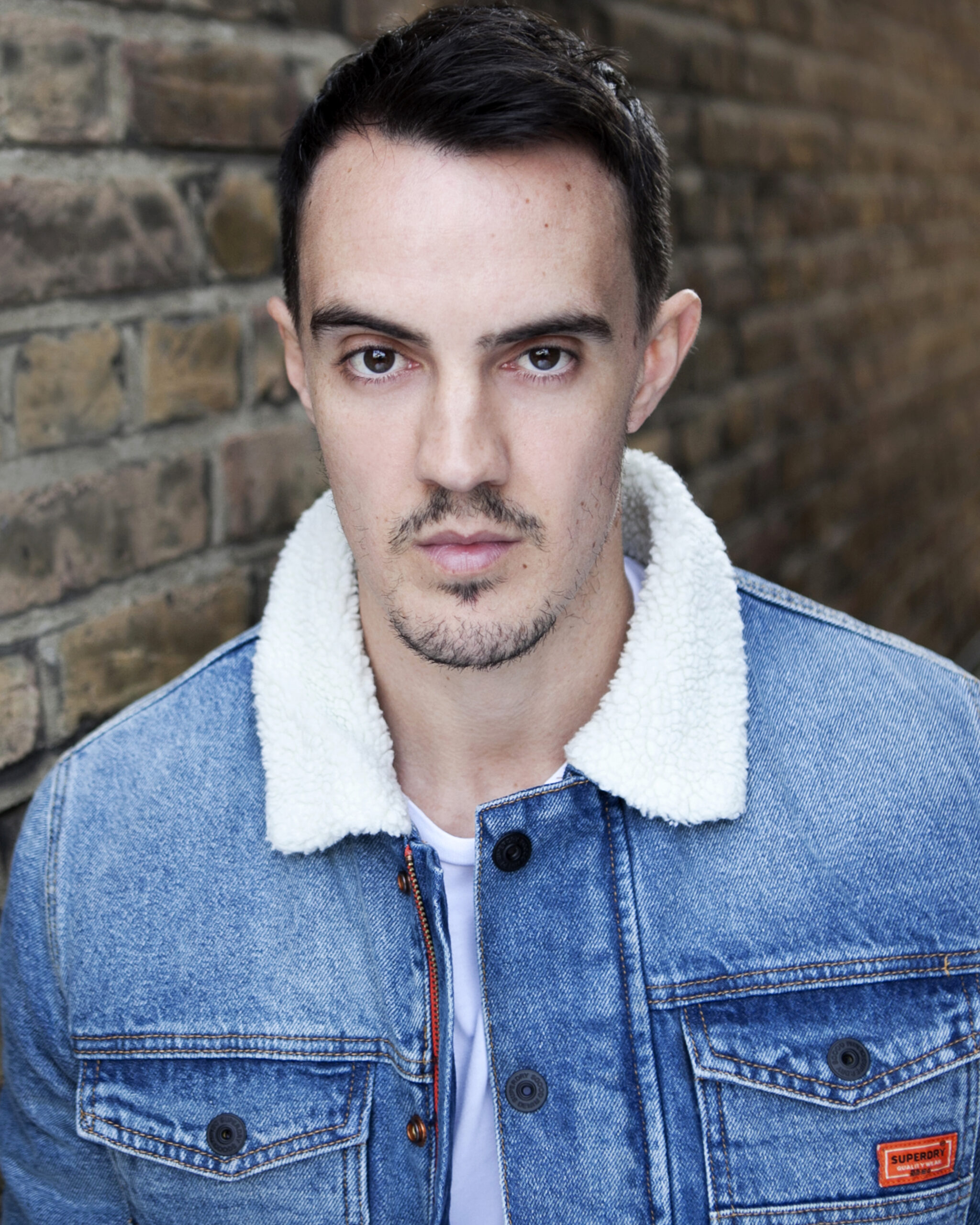 Alejandro was born and raised in Venezuela, where he graduated from drama school and worked in several theatre productions and played many roles in soaps, TV series and films.

A few years later, after getting bored and wanting to pursue his goal of having an international career, he decided to move to LA where he attended the Stella Adler Academy of Acting in Hollywood.

After finishing his training and having the best tan he could ever wish for, he moved to the UK, where he is now based. He has since continued his training and worked in various short films, features and theatre plays.

He no longer has the tan but his ambition of becoming a successful international actor remains intact.