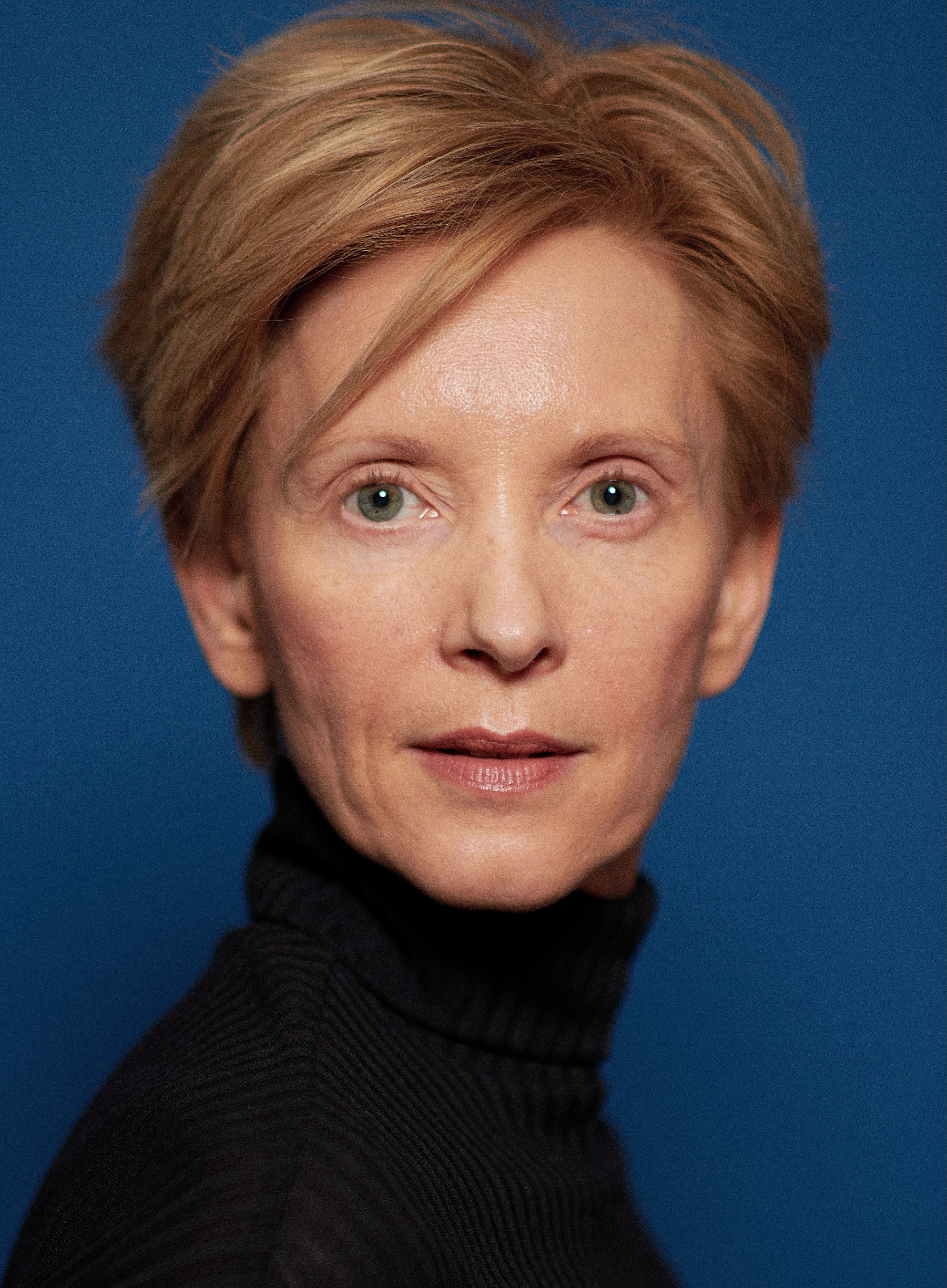 Foreign correspondent, mother, photo model, languages- and sports instructor are some of the roles Sabine played before she made her life-long affinity for acting her profession. To accomplish this, she studied both with the Giles Foreman Center for Acting and Luxembourg City’s Conservatory. She loves working on camera, on stage and in the recording studio equally, in English, German, French and Luxembourgish, the languages she speaks fluently.

Sabine is of German origin, based in Luxembourg and lives happily wherever the work is located.

Her latest most notable roles where “Mother” and “Deeds” in the great classic ‘EVERYMAN’ (Hugo von Hofmansthal), “Sonia Kelich” in ‘VERRÜCKTES BLUT’ (Nurkan Erpulat/Jens Hillje) and both “Maria Stuart” & “Elizabeth I” in Friedrich Schiller’s ‘MARIA STUART’.