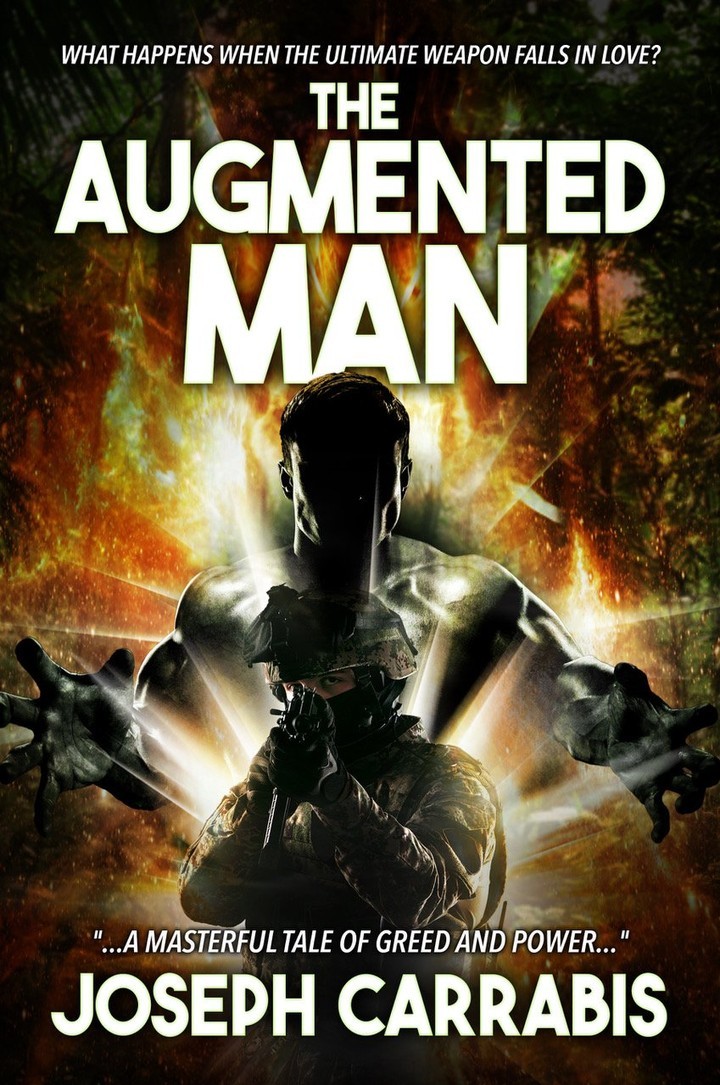 Every Monday at 15:00 CET one episode of this project will be released on Carrabis’ youtube channel.

The first episode will premiere on 15th of June followed by another 6 episodes; there are 7 episodes in total.

The story centres around a man, who has been genetically manipulated, and what it takes to bring him back to being a hu-man.

Get ready guys!
Knowing Sabine, we KNOW this is going to be just fantastic!