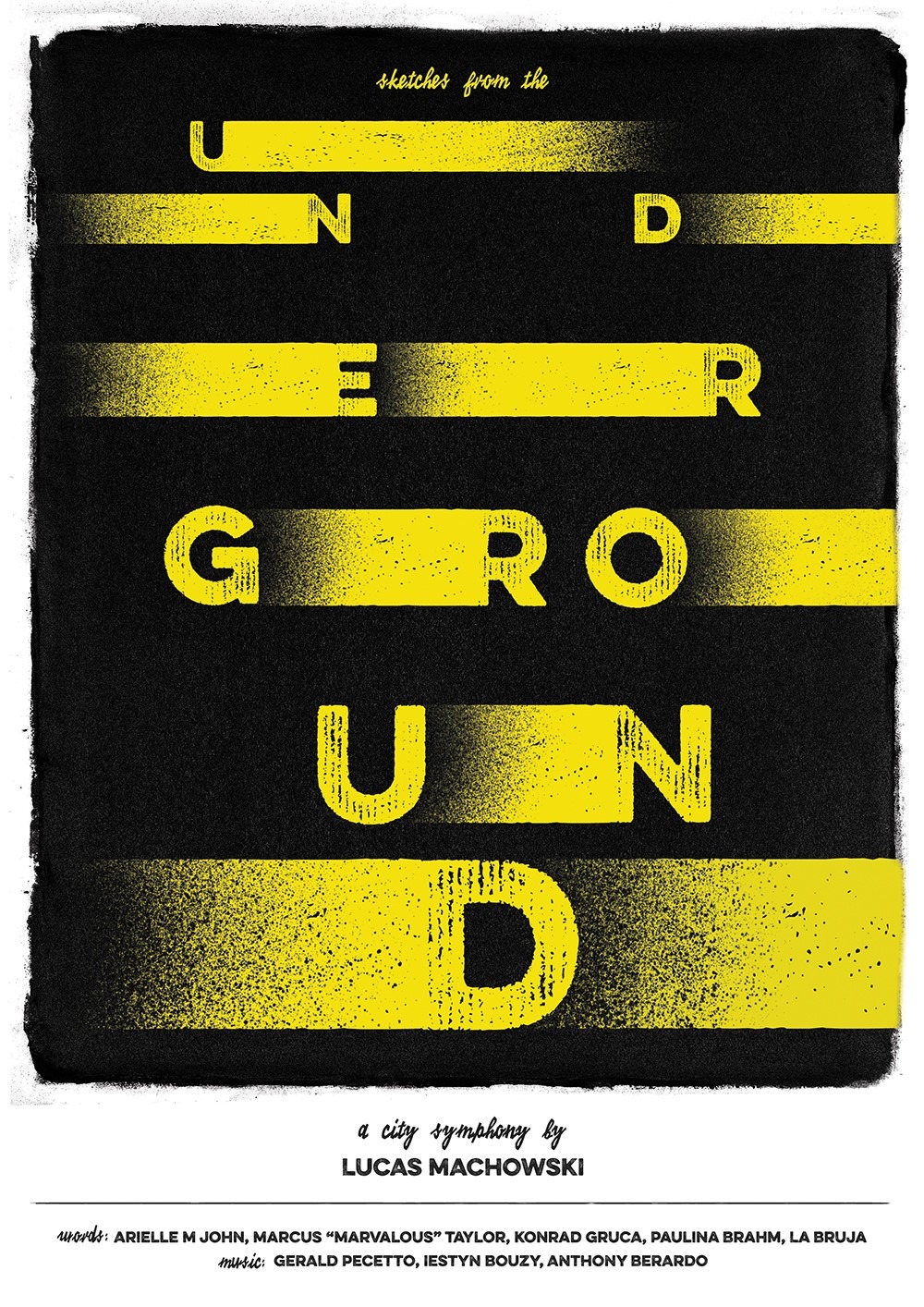 Our multi-talented Anne-Sophie Marie lent her voice to the short film ‘SKETCHES FROM THE UNDERGROUND’, which will debut at the 2015 Portobello Film Festival.

The film, which is directed by Lukasz Machowski, takes you on an exciting journey through the underbelly of New York City, the city that never sleeps!

The festival will be taking place between the 4th and 20th of September, with the Grand Awards Ceremony taking place on the last day.

To the whole team behind ‘SKETCHES FROM THE UNDERGROUND’, we’ll be crossing our fingers for you! 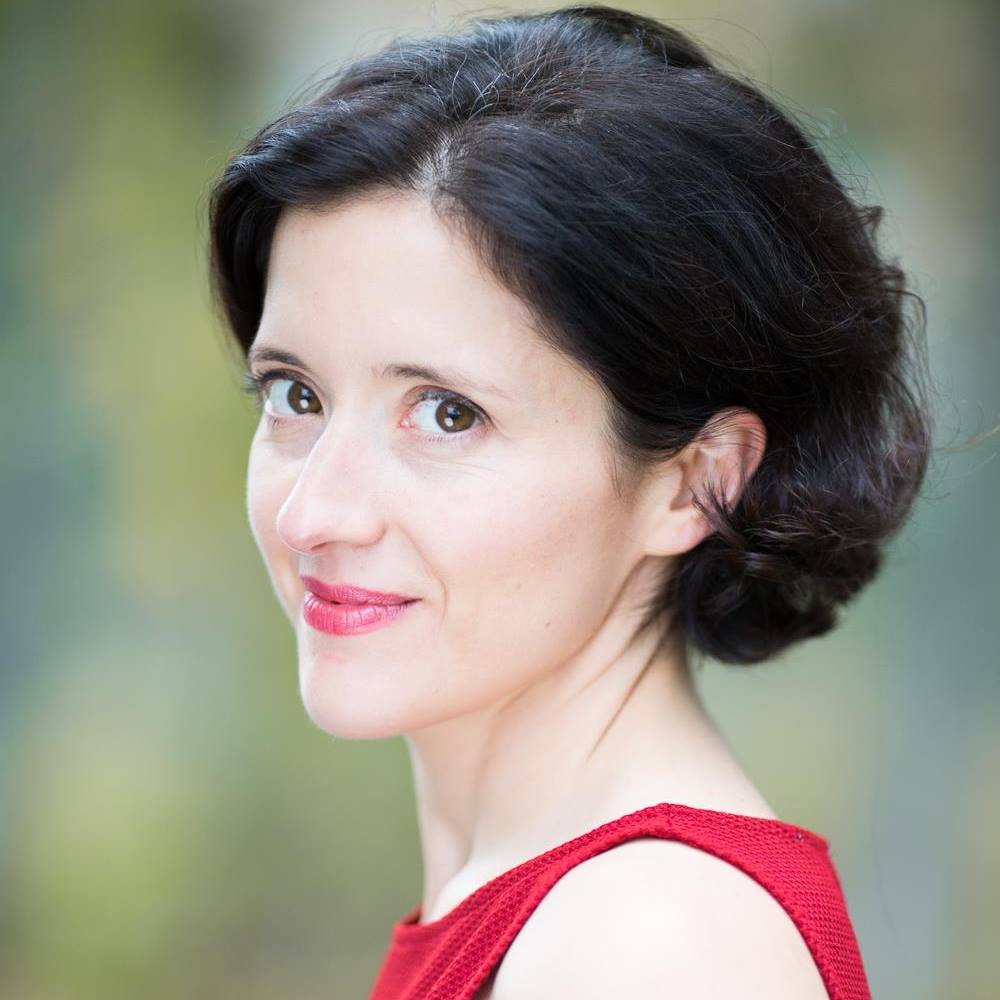