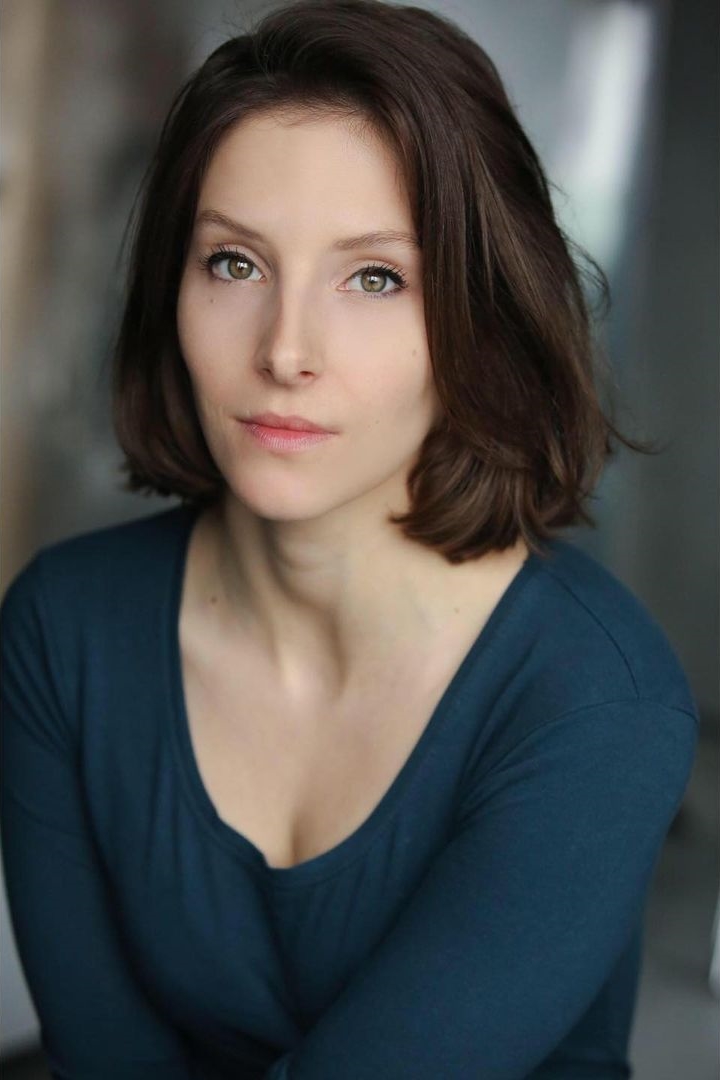 Our Charlotte Dumur starred in the short film ‘THE NEXT ONE’, written & directed by Ieuan Benjamin Coombs, in which she plays the character “Eve”.

Charlotte had a lot of fun filming this short film, despite the weather causing them a wee bit of trouble.

The story revolves around two hitchhikers who end up hitchhiking at the same place, but don’t speak the same language.

Yes that could indeed become a little awkward, don’t you think?

We are so looking forward to watching this film!
Congrats Charlotte!!!