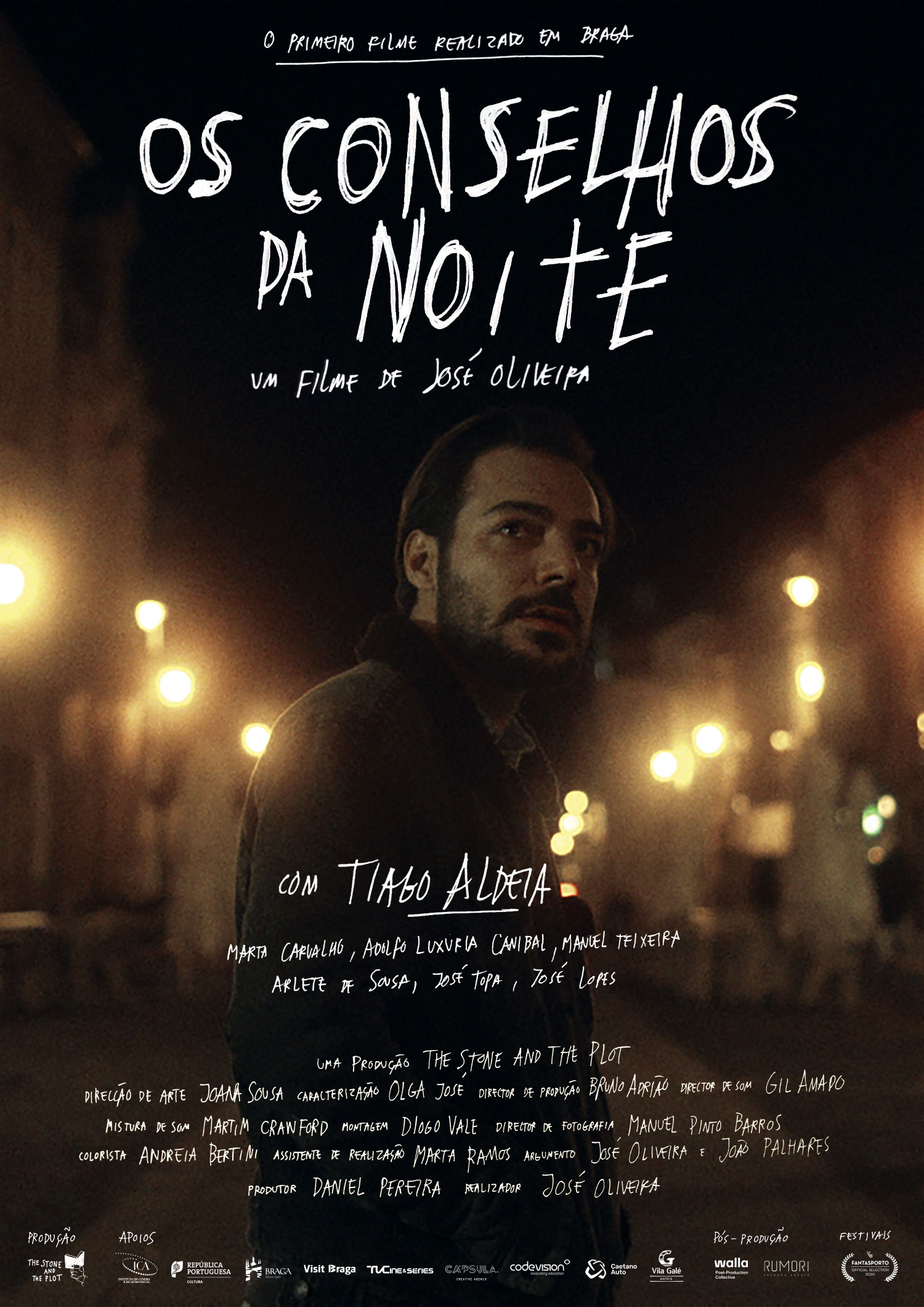 The feature film ‘OS CONSELHOS DA NOITE’, directed by José Oliveira and co-starring our Marta Carvalho as “Sara” will be premiering in Portuguese movie theatres on the 14th of September.

‘OS CONSELHOS DA NOITE’ is about Roberto, a retired journalist and disillusioned with his past, has just left his farm work in Alentejo, where he retired in recent years, away from the big urban centers he dreamed of as a child. Braga, his hometown and where he has not set foot in in more than a decade, will serve as a hiding place, also due to his convulsive health.
But, suddenly, a powerful energy will rip through this land that he thought was stuck in time.
Between childhood returns and strange ascesis, forbidden loves and unexpected reunions, the pulsating life that surprises him at night and various visceral art forms, an incendiary breath will take over his insides towards a new chapter.

We are so excited for you Marta and cannot wait to see the film!

← Previous: Charlotte in 'THE NEXT ONE' Next: Introducing: Olga Alajaasko →