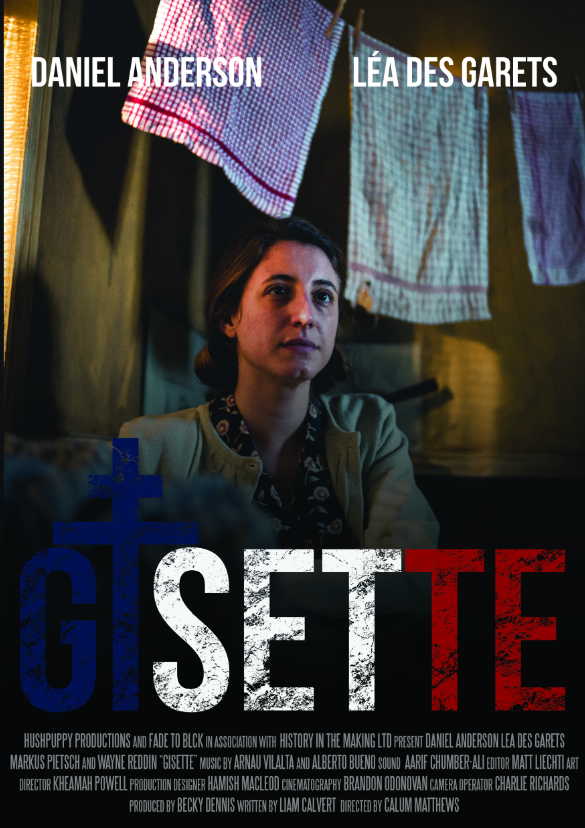 We are incredibly happy to announce that the short film ‘GISETTE’, that our Daniel Anderson starred in as “Friedrich”, has won in the Winning Short category at the Lift-Off Sessions 2020 Film Festival.

‘GISETTE’, which was directed by Calum Matthews and written by Liam Calvert, will be screened at Pinewood Studios and Raleigh Studios in Hollywood.

Congratulations Daniel and to the whole creative team!
What an amazing accomplishment! 🎉🎉👏👏

← Previous: Maya cast in 'FRACTURED LOVE' Next: Don't overdo it during lockdown! →