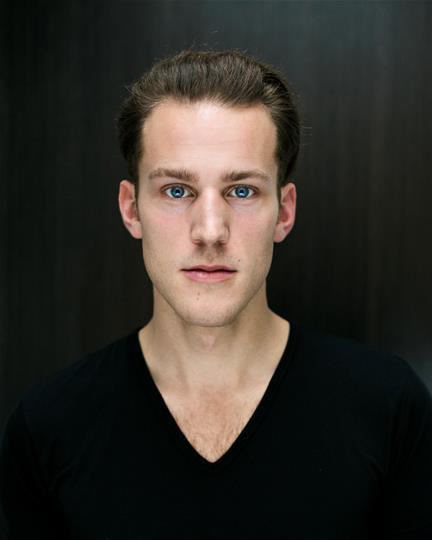 We would like to welcome to the agency, Daniel Anderson!

Daniel is a young German actor who’s lived, trained and worked in the UK for the last 8 years, 4 of which in London.

He is an experienced stage actor, having worked on a variety of projects, ranging from conventional plays to comedy-opera, to large ensemble and musical improvisation.

Another of his passions is camera work. His projects include a National Geographic docu-drama, a commercial shoot in South Africa and an alternative history thriller set in a secluded glen in Scotland.

Daniel can best be described as an international actor with presence, passion and intensity. Particular strengths include but are not limited to his physicality, voice/accent, and character work.