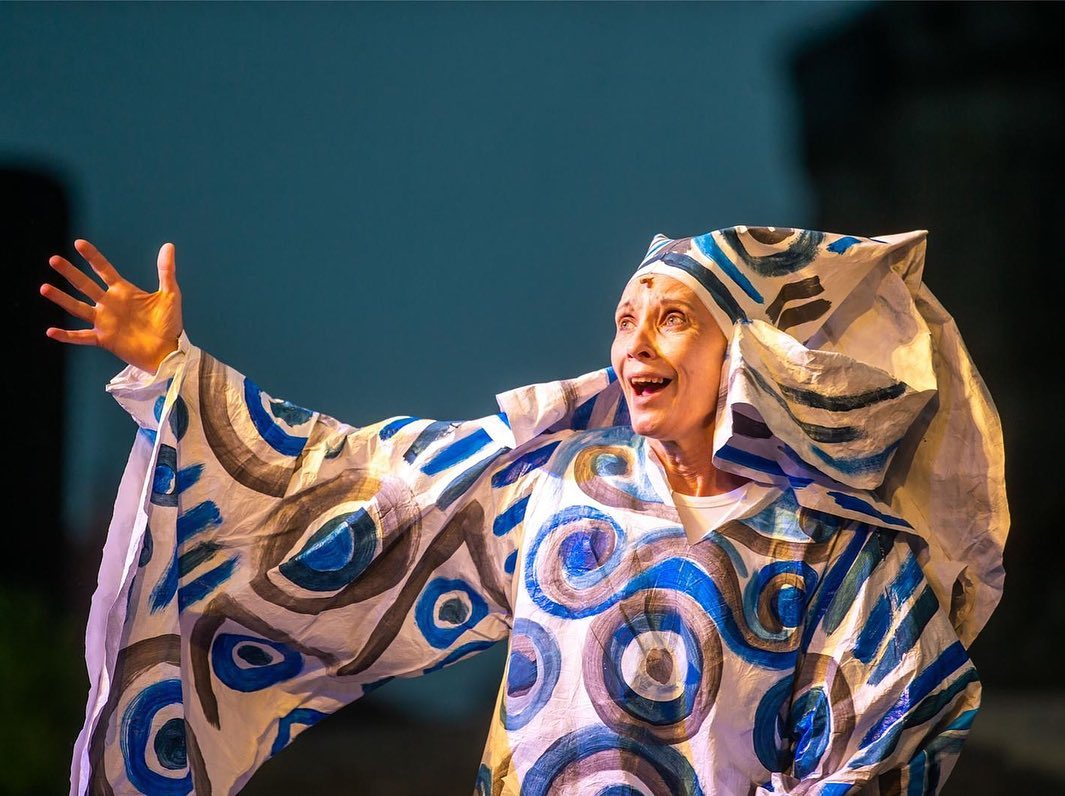 We have received some stunning photos from Sabine Rossbach’s performance in the production ‘JEDERMANN’ (‘EVERYMAN’) at the Rosenberg Festpiele in Kronach.

The play, which is written by the Austrian playwright Hugo von Hoffmansthal, will be on until the 15th of August at the Rosenberg Festpiele in Kronach.

Our super-talented Sabine appears in the show as “Mutter” (“Mother”), “Werke” (“Deeds”) and “Festgästin” (“Lady Guest”).

← Previous: Hervé in 'CONFINI' Next: Hervé photographed by Adrian Leca →