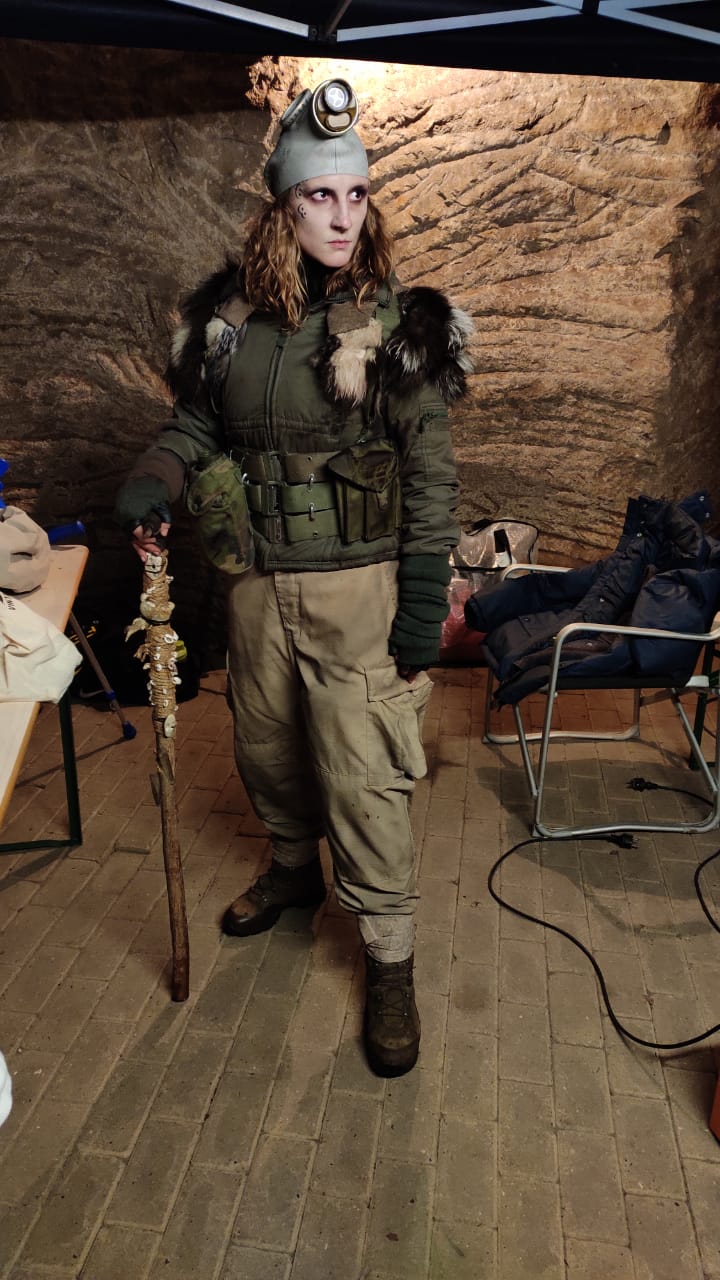 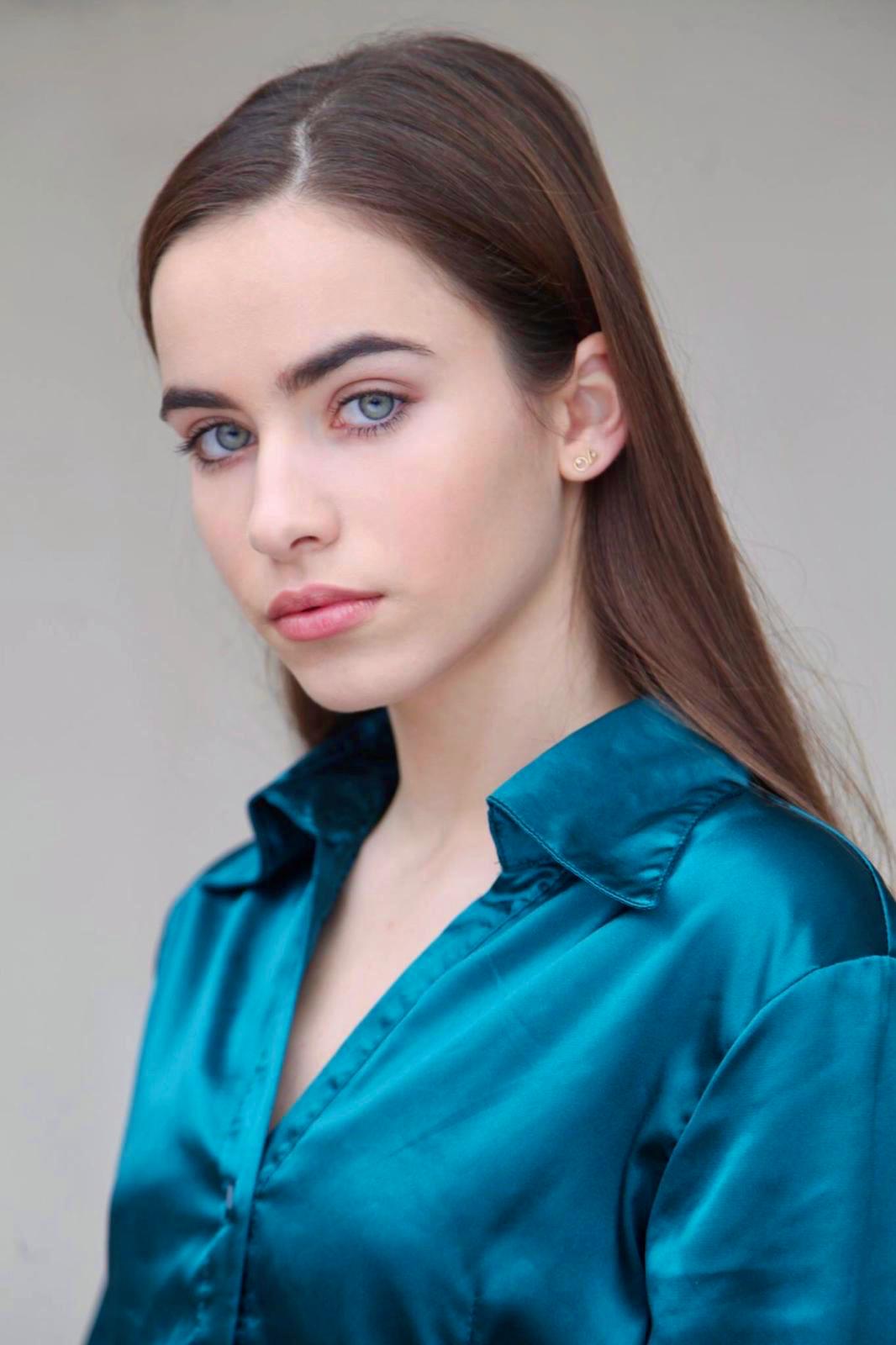 Yasmina the new face of Herbalife 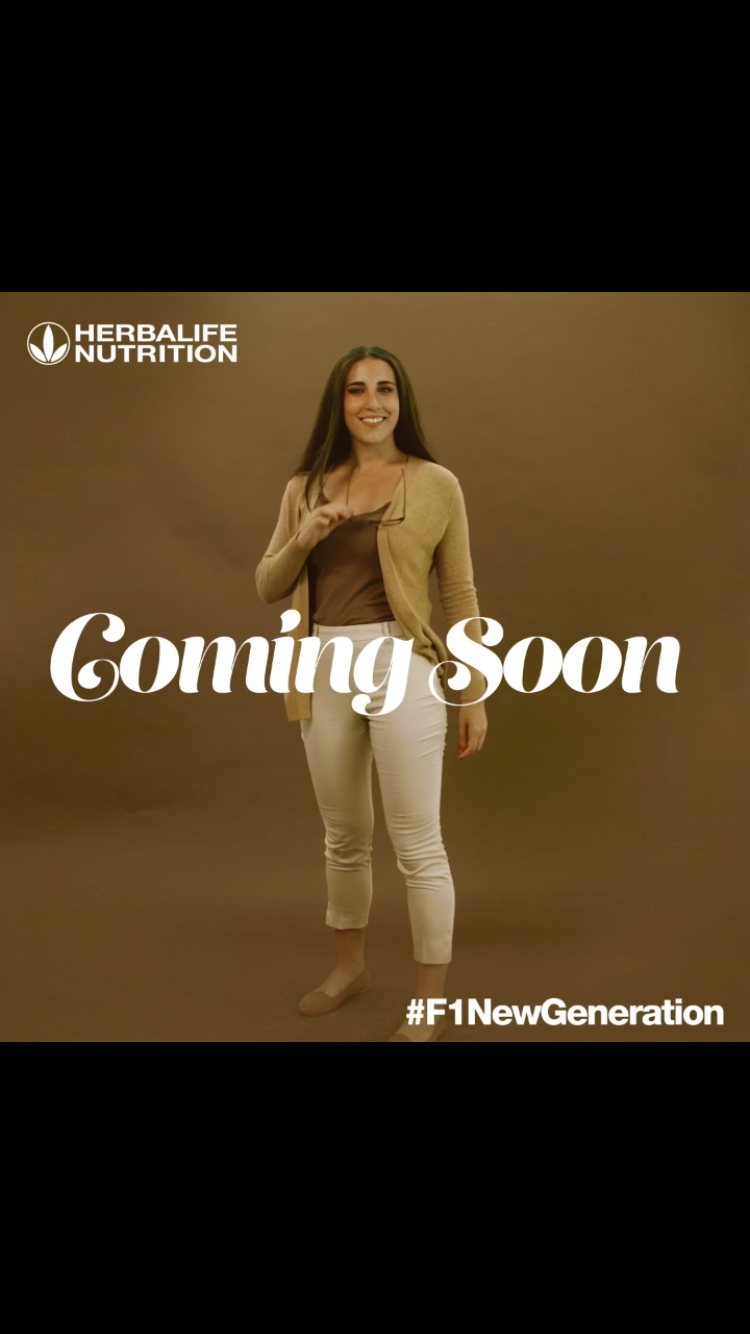 MAJINKO SZABO cast in comedic film “It Will Be Okay” 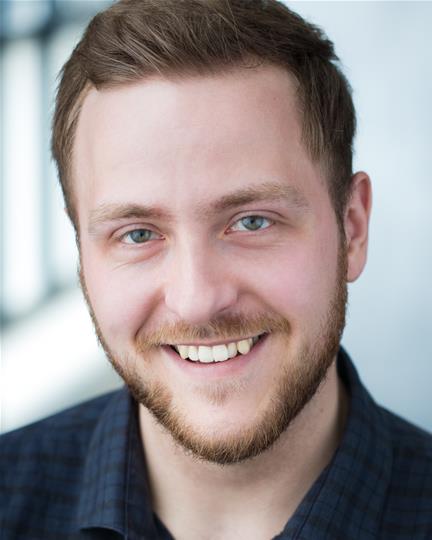 Majinko will play a rather unusual kind of “Boy Next Door” in Lukas Nippert’s short comedy It Will Be Okay, which will be filming mid-June. Click here for more on Majinko, or to follow him on Twitter.