Alex as Asclepius in ‘Tomorrow Will Be Better’ 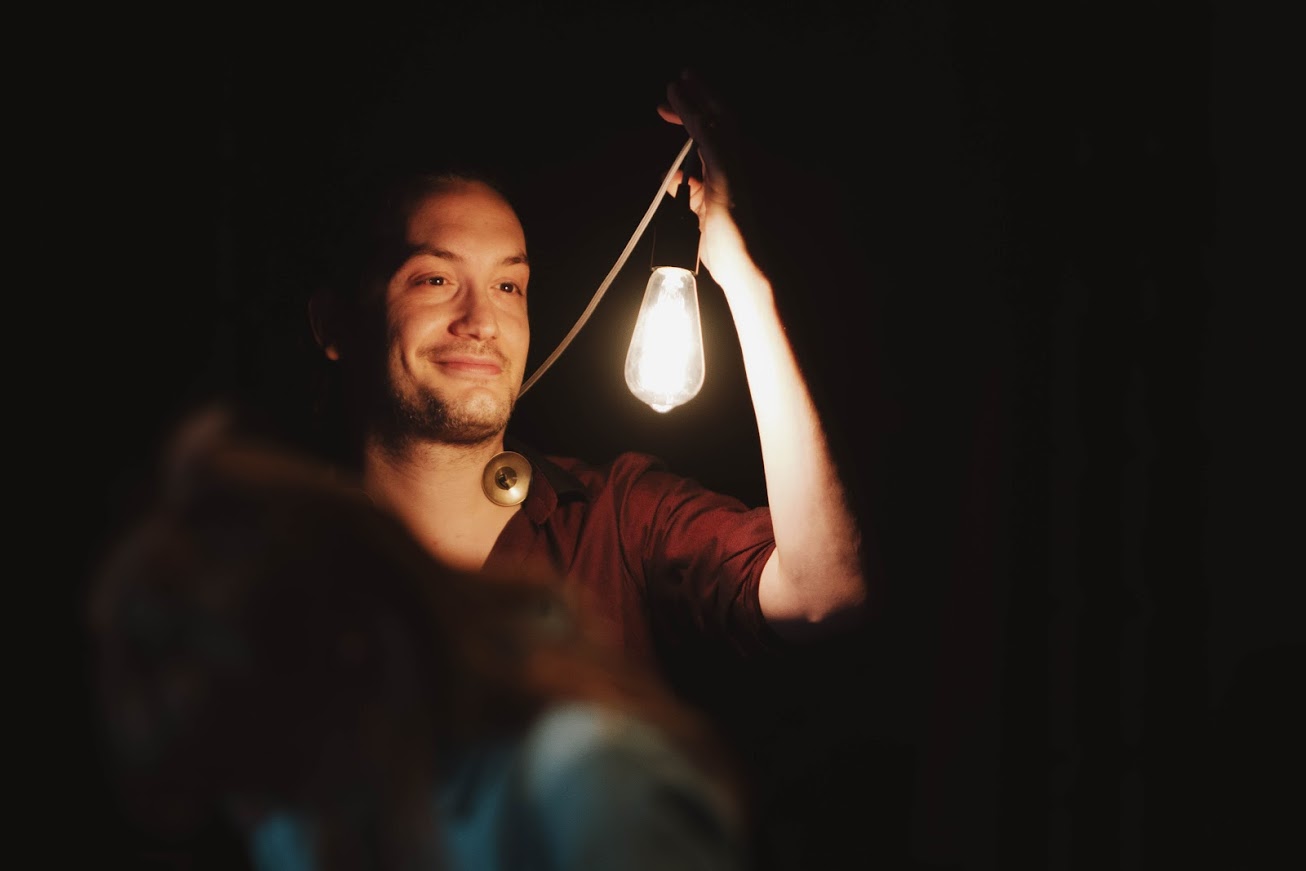 Our very talented Greek client Alexander Fragkos appeared in the production ‘Tomorrow Will Be Better’ as Asclepius, presented by RADA graduate company be•wilder theatre.  . The play was set in a modern day Asclepeion, the legendary Ancient Greek temple of healing, which offers treatment through traditional practices, re-creations of cathartic historical events (e.g. The Dancing Plague […] 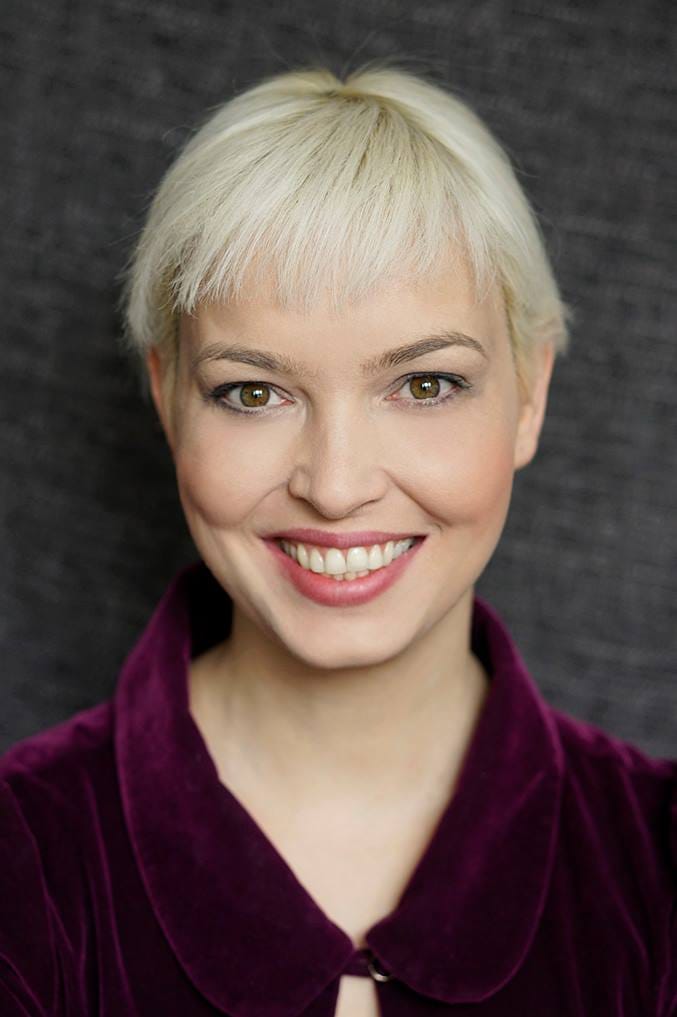 May we introduce our Portuguese newcomer MARTA CARVALHO. Back in Portugal she did a lot of physical theatre and community-focused theatre. She has toured the world with some of the productions she was involved and her one-woman show “Labyrinth of Love and Death”. There is so much more to say about Marta so stay tuned, […]

Lory in ‘The Daughter Abroad’ 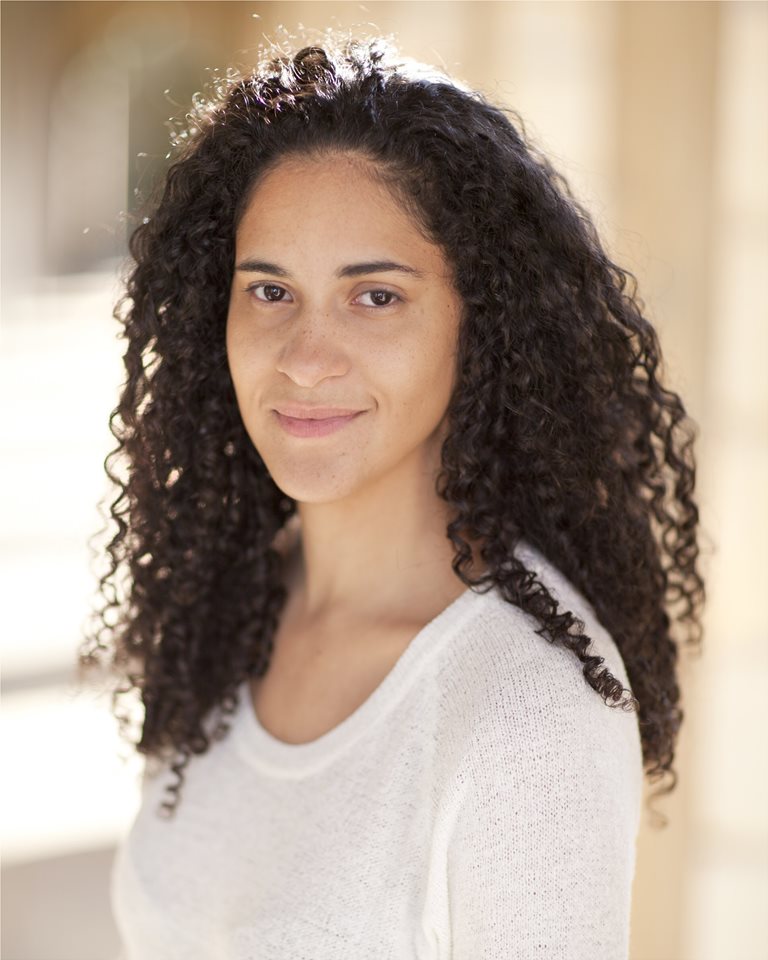 Hooooray!! Our talented Lory was cast as ‘Daughter’ in the upcoming play ‘The Daughter Abroad’ by Tassa Deparis. There will also be a Suffolk preview of this marvelous play at the Old Jet on the 3rd July. Performances are on the evenings of Friday 5th July and Saturday 6th July at Theatre503. ‘Packed with humour, […] 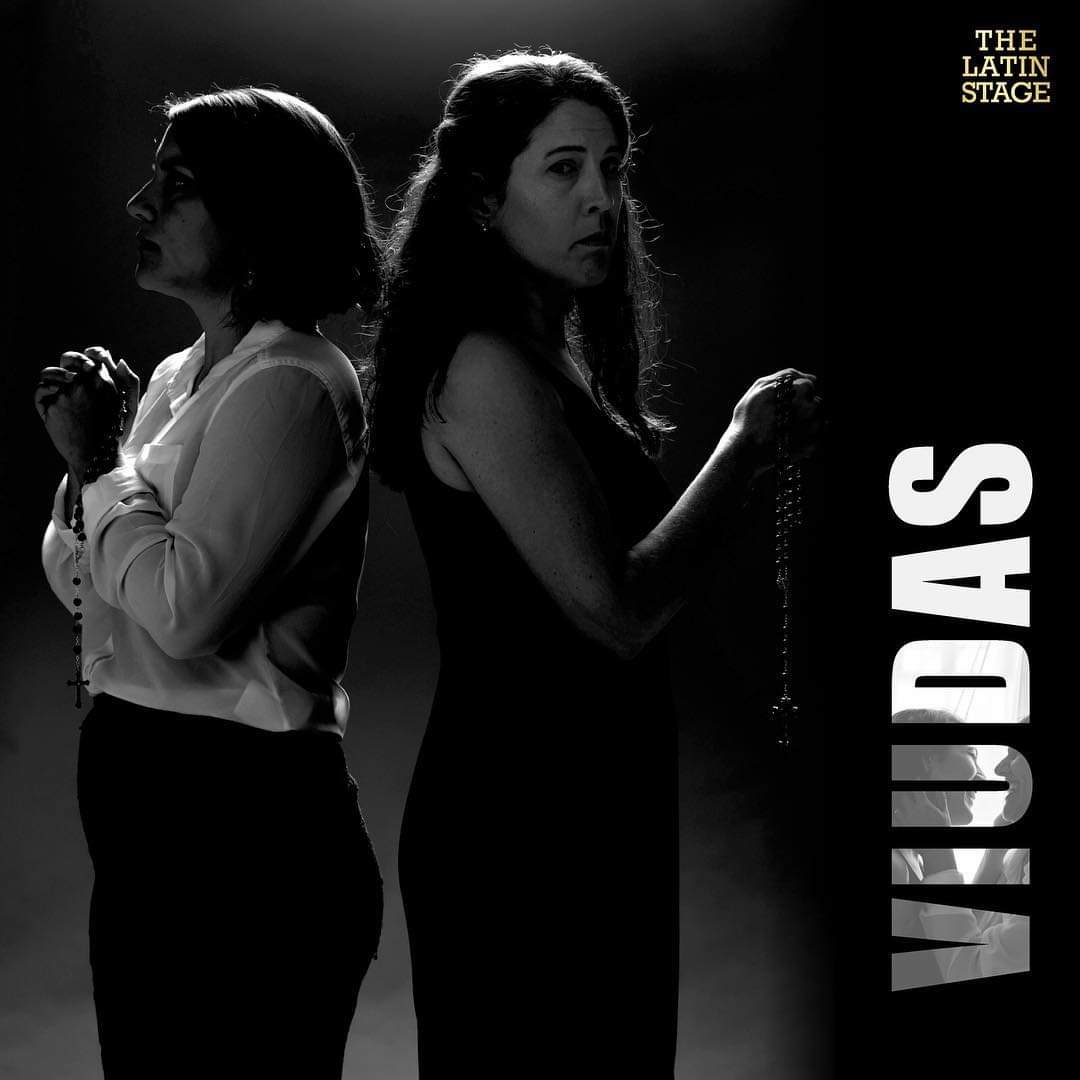 We are excited to announce that Pepa will be taking part in a play for The Latin Stage called ‘Viudas’. It’s a night of short theatre pieces. Three plays, three ways of understanding sexual diversity and a way to celebrate the LGTBIQ+ community in London. 6 actors, 5 countries. Directed by Gledys Ibarra. The play […] 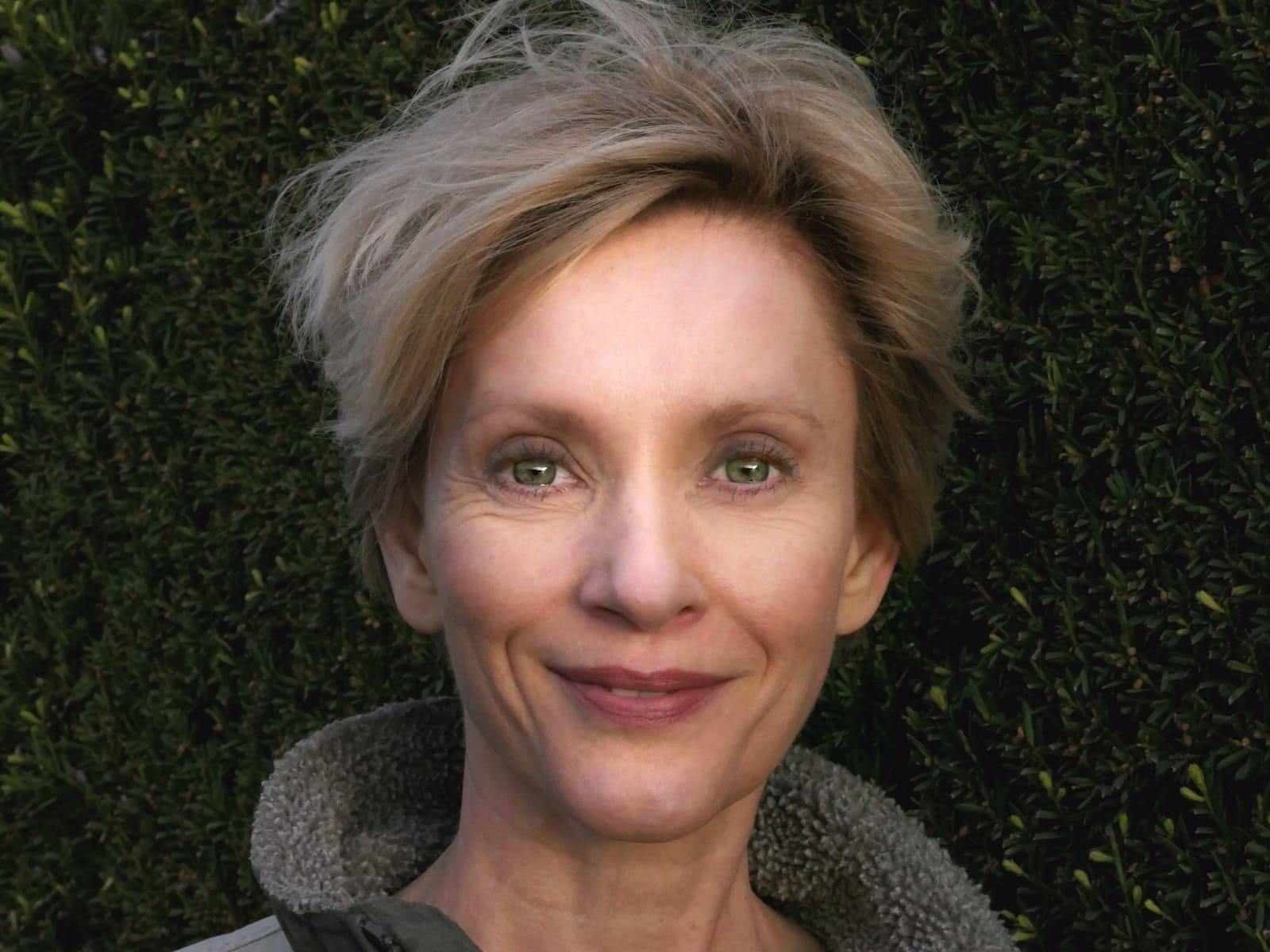 We are very excited to announce that Sabine Rossbach has joined Play Actors. We are looking forward to our collaboration Sabine!

Alexander in ‘Otis and Eunice’ 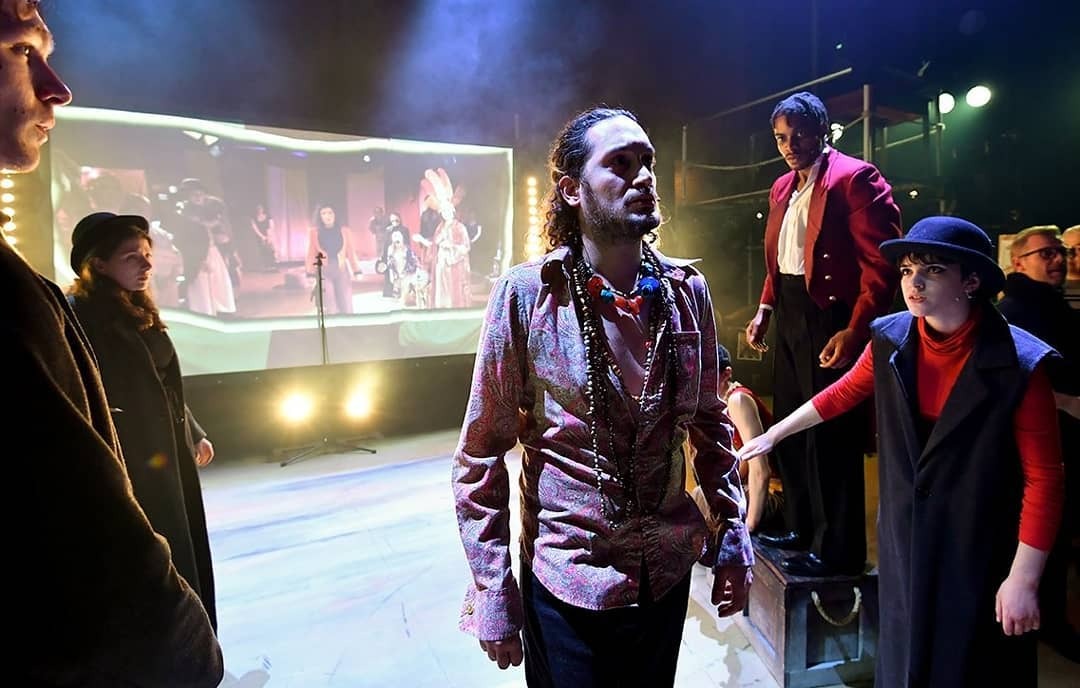 Wonderful news! Alexander has recently concluded with ‘Otis and Eunice’ in which play he was playing the title character and lead role, ‘Otis’. After two years of research and development, the entire company, including students and graduates of 5 major conservatoires in the UK, the play was eventually presented to the public over 6 performances, […] 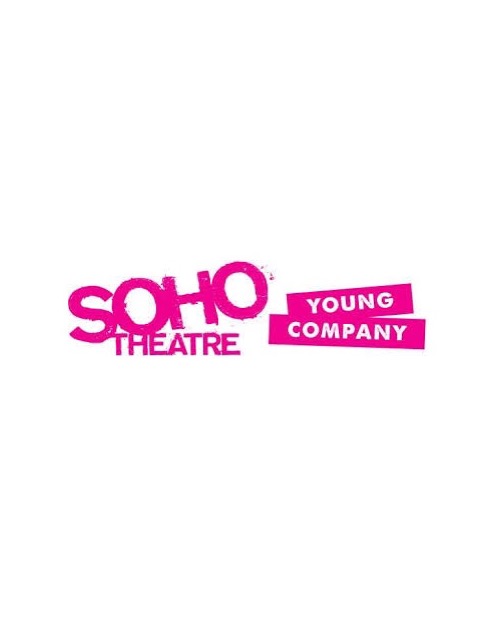 Great news! Yasmina has been training with the vibrant Young Soho Theatre in Comedy Sketches for the pasy month creating original content and lots of improv that will result in a hilarious show on the 23rd of March in Soho Theatre on Dean Street – don’t miss out guys!